What Makes a Suitable candidate?

It is very true that a wrong choice when proposing somebody to become a Mason can have disastrous effects on the Lodge and the person themselves. Therefore, the choice must be well considered by both the proposer and seconder and the candidate themselves. They must all be sure that it feels right.

It is usual that the proposer and seconder will have known the prospective candidate for a number of years and be very familiar with how he conducts himself and the standards he sets. He will also be known to put his family affairs, financial and pastoral, first. This requirement comes before any commitment to Freemasonry. However, this is not always so and applicants should not be discouraged because they do not know any Freemasons.

First an applicant must declare a belief in a Supreme Being. Freemasonry does not align itself with any particular religious belief and is therefore open to men of any faith. Whilst religious conversation is not allowed in Lodge, the candidate must not have a closed mind to all opinions and faiths or he may bring disharmony to the membership. It should be understood that the principles on which the order is founded is Brotherly Love (Friendship), Relief (Charity) and Truth (Integrity).

Is it believed that he would have the time available, not only for monthly meetings but for Charity functions and later for classes of instruction and rehearsals, again without detriment to himself or his family. These are the “administrative musts” before the next step is considered there are other attributes an ideal candidate should demonstrate.

Are you tolerant of the beliefs of others? regard every man as an equal and deserving of your respect and assistance? Then Freemasonry is for you To join you would normally need to be 21yrs but this can be lower in certain circumstances. We require a belief in a Supreme Being, (God if you like) although it doesn’t matter by what name you refer to him/her. We embrace Men of all Ages, Race, Sexuality, Ethnicity or Religion. In fact at our meetings the discussion of personal subjects, such as politics or religion are frowned upon. We aim to create a place where divisions are left outside, so that we can engage in activities that unite rather than separate. We teach honourable behaviour in all that you do, decency, honesty and responsibility. If this sounds like you, welcome! 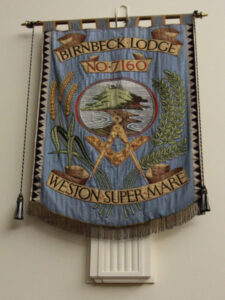 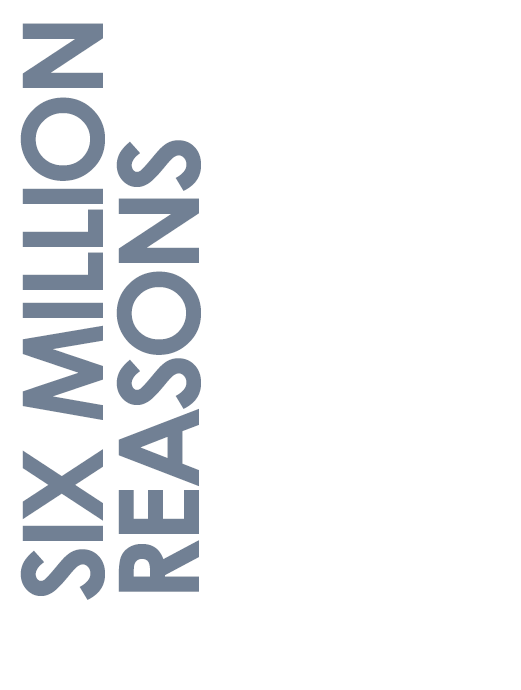